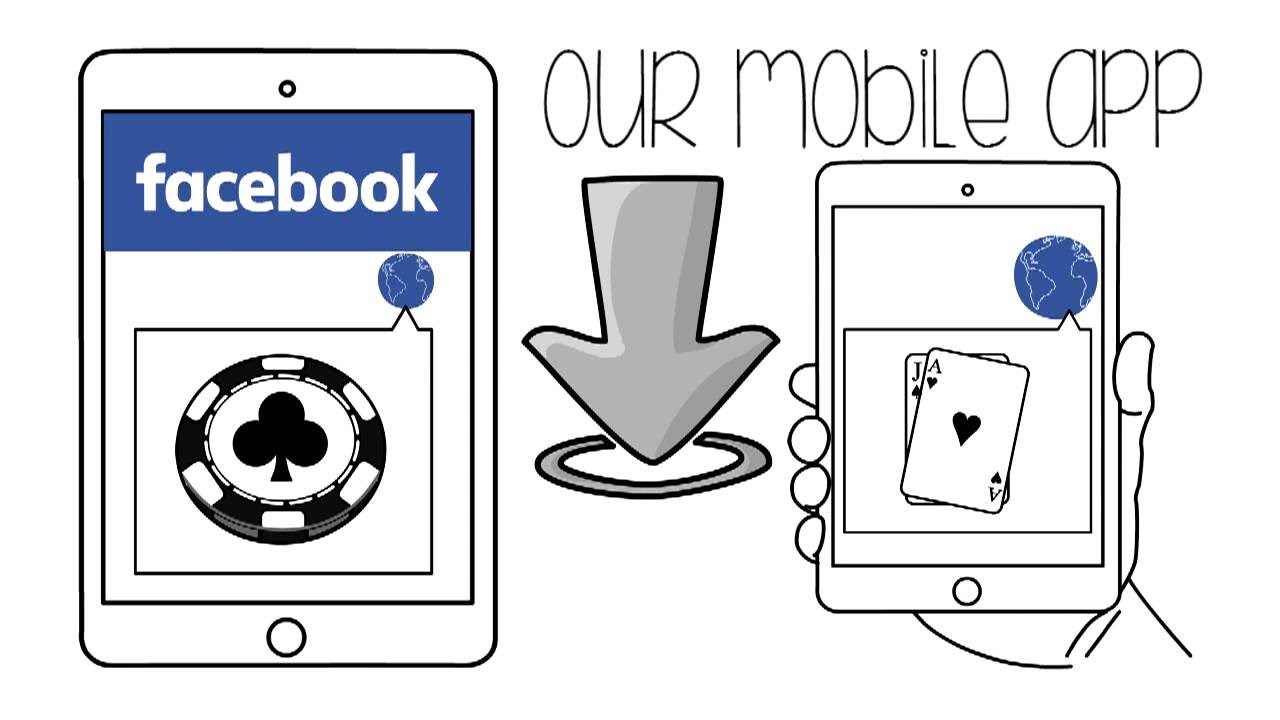 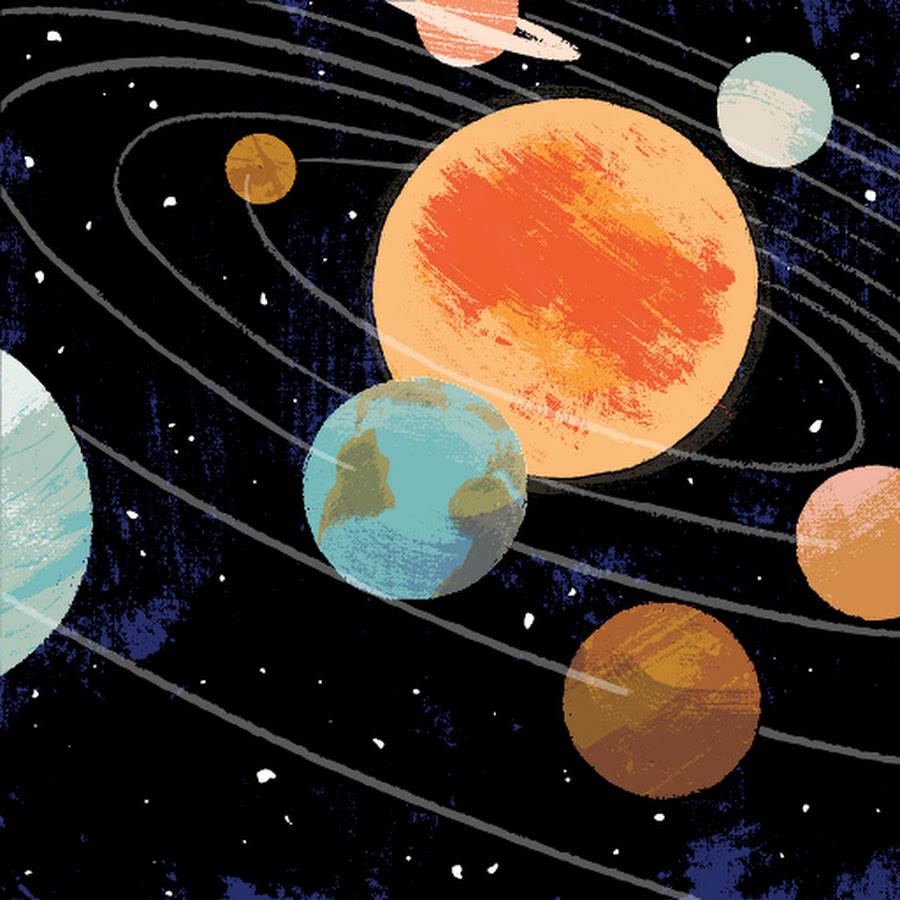 Get ready for a whole new experience with Extreme BINGO!

I am proud to offer the NEWEST Live Game Solution for any event throughout Central Florida. Extreme Bingo is a combination of “Name That Tune” and traditional Bingo. Instead of listening to numbers being drawn(yawn!), your patrons will be tapping their toes to the beat of the music, sipping their favorite beverage and filling out a bingo card to win prizes!

Extreme Bingo features song clips in a format similar to “Name That Tune”! With a variety of music from the 1940s to the popular hits of today, I can tailor the format to fit any age. In addition, Extreme Bingo can also use Trivia Questions (the answers are printed on the Bingo card), or Photographs.

For a typical event, I start off by playing 30 seconds of a song that you have to identify. During the last 10 seconds, I can have the song name appear on the screen or it can be scrambled, to help those that don’t know the song. Then you check your bingo card to see if you have that song and mark it off if you do. Each round has about 60-75 songs that play until we have a winner. You only have 25 on each card so it’s a good chance you will not have every song on your card. The first person with 5 in a row wins just like in bingo. As the night goes on I can make up new patterns to play for as well. 4 corners, T or L shapes as well as a complete blackout of the card are all options we can do. A game can average about 30 min or less with a short break between games. I aim to play 5-6 games in 3 hrs.

Extreme Bingo is perfect for all ages and can be used for: