EuroMillions EuroMillions is a lottery that is played across nine European countries. Draws take place on Tuesday and Friday evenings with a minimum guaranteed jackpot of €17 million, which can roll over up to an impressive €210 million. 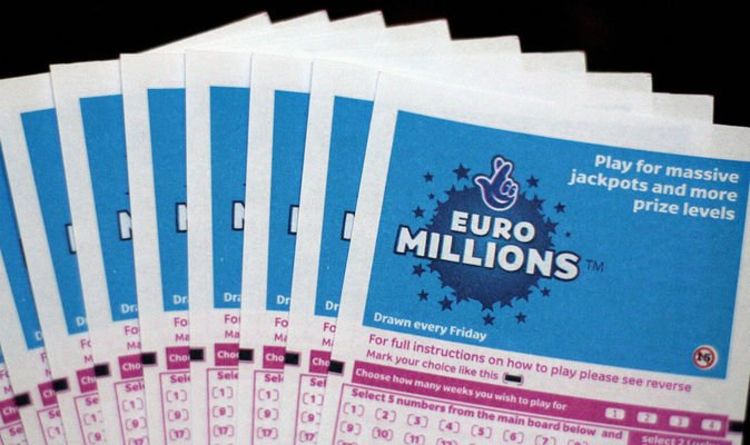 Although EuroMillions started in 2004, the Tuesday draw was not introduced until Tuesday 10th May 2011. This date coincided with an increase in the pool of Lucky Star numbers, taking the matrix from 1-9 to 1-11, and the introduction of a 13th prize tier for players matching just two main numbers. The number of Lucky Stars was increased again, from 11 to 12, ahead of the draw on Tuesday 27th September 2016.

The odds of winning the EuroMillions jackpot do not change based on how many tickets are sold, so you have an equal chance of winning on a Tuesday or a Friday.

On average, the midweek draw attracts fewer players than the Friday draw, so there's slightly more chance that you won't have to share the jackpot if you win on a Tuesday. Since the midweek draw launched in May 2011, 90% of jackpots won on a Tuesday were claimed by a single ticket, compared to 85% of those won on a Friday.

Despite being less popular than the Friday night draw, the midweek EuroMillions draw has resulted in some of the biggest prizes in the game's history:

Based on assumed sales per draw*, you are more likely to win the UK Millionaire Maker on a Tuesday compared to a Friday:

So, not only do you stand a better chance of winning a £1 million UK Millionaire Maker prize in the Tuesday draw, if you are lucky enough to hit the jackpot you're less likely to have to share the prize!

*These odds may vary considerably depending on the number of UK Millionaire Maker entries for each draw (for example if there is a large EuroMillions jackpot which entices more players to participate).