EvenBob
If you owned or managed or was a floor person in a
casino, would you let you play? Can you blame them
for their treatment of you? You're one of the few
really famous people in the gaming world, you've
written books on how to beat casinos at various games,
and here you are playing at their casinos, rubbing it
in their faces. What would you expect them to do.
What would you do if you were in their place.
You really can't have it all. You can't write books for decades,
have TV shows done about you, become world famous,
and expect casinos to treat you any different than
they do. You're like John Dillinger complaining because
they kick him out the banks he goes into. Being an
unknown is every AP's trump card, most guard it with
great care. As you've just shown, with good reason.
'It's not enough to succeed, your friends must fail.' Gore Vidal
midwestgb
Bob, you have it backwards. Respectfully.
Frank and his fellows should as a matter of good business sense be welcomed into each and every casino they visit. Here is why..
Gambling is built on a dream. Just as golfers take to the links dreaming of playing one hole during their round just like Tiger and Jack ('Honey, I birdied no. 14 today!), gamblers visit the gaming tables dreaming of the big score.
Casinos need the Frank Scobletes of the world, making money and writing of their big scores. So the rest of us have something to dream about when we walk through the door.
FrankScoblete
Good points EvenBob.
I see it somewhat differently. I used to recommend Tunica as the best place to gamble in the country in the 1990s. I wrote articles for several newspapers and magazines down there. I did a radio show each week. I probably sent them thousands of players. (It was the best place to play in the 1990s on the whole.)
Bellagio is no different. When my team (The Five Horsemen) played there before anyone knew we were there, maybe that would have been a time for them to ask us to leave. However, once word got out that we played there, the place became packed with random rollers looking to play with us, unskilled dice controllers wishing to play with us, and others wondering where all these craps players were coming from. Indeed, we once had over 20 people follow us into the casino from Las Vegas Blvd. The week I was banned from Bellagio, there were easily over a hundred players from GTC or friends of those from GTC who packed the place. I would say most of these players were random rollers; their spouses or significant others were probably playing other games as well.
As a casino manager, if I knew someone could be beat my casino I would do a very simple thing. Does this person bring in more business because he is playing here? If so, let him play. We'll make money even if it isn't off of him. In the case of a couple, one a slot player and one an advantage-player, as a couple do they lose more than they win? If so, let them play.
Sometimes I think the casinos are penny wise and pound foolish.
Ibeatyouraces
deleted
midwestgb 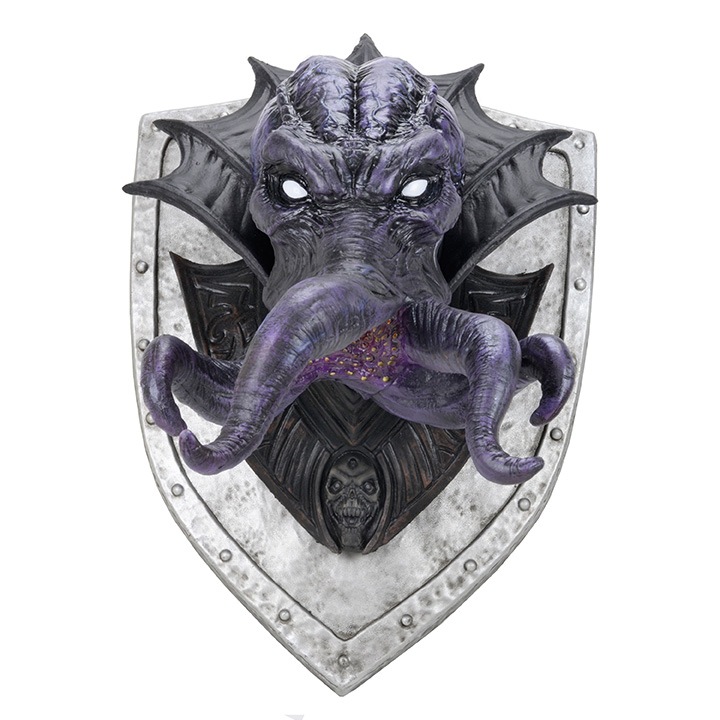 Unfortunately it doesn't work that way.

Exactly. And probably never will.
But conversely, casinos also generate an aura for themselves by doing bannings. And that aura is, of course, the fact that banning alleged Advantage Players means, after all, that it must be possible to beat a casino.
So, probably, bannings will continue.
AZDuffman

As a casino manager, if I knew someone could be beat my casino I would do a very simple thing. Does this person bring in more business because he is playing here? If so, let him play. We'll make money even if it isn't off of him. In the case of a couple, one a slot player and one an advantage-player, as a couple do they lose more than they win? If so, let them play.
Sometimes I think the casinos are penny wise and pound foolish.

This is hardly limited to casino management. In fact it is universal in management I feel, one of the reasons I no longer care much to get back to mid-level management. Upper-management can say, 'hey the place did great this month!' But mid-level from say floor to box-man can have their bosses point to a winning player and say, 'how did you let that happen?' Since most lower-level managers sooner or later get a job goal of not being hassled they ban the winning player. When the drop is off that falls somewhere else. They can retort that the hold is better. But the bottom line falls. That comes back to upper management. 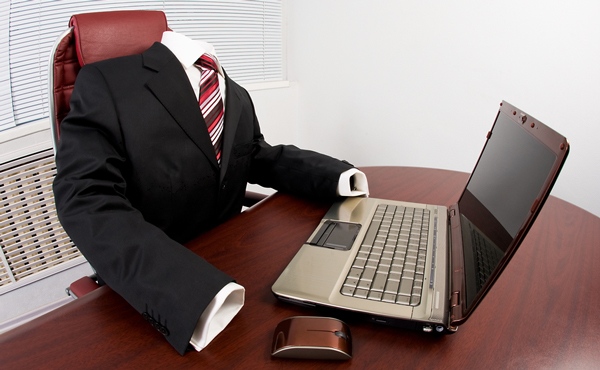 All animals are equal, but some are more equal than others
Ibeatyouraces
deleted
7craps

As a casino manager, if I knew someone could be beat my casino I would do a very simple thing.

FrankS's multi-billion dollar casino opened yesterday in Las Vegas Nevada.
You are walking thru your table game pit and notice a quite a few Blackjack dealers really talking a lot with their players
and not really dealing the game while talking.
Watching the Craps action, you notice DIs are taking between 10 to 20 seconds
to roll the dice on average as compared to 1 to 2 seconds for those that do not fuss with the dice
and many of their (DI) rolls are short, not even hitting the back wall with one or both of the dice.
You wonder in your mind as you make it to your million dollar office and sit down,
the less number of hands per hour at BJ and the less number of rolls per hour and higher # of short rolls at Craps
could some how change your bottom line for the worse.

You call one of your bean counters in and have her look into it.
You go to lunch and come back to a report on your desk about the matter.
Just as you thought, those actions cost the casino real $$$ and a lot of it over a years time.
You have a board meeting tomorrow too.
Do you make any changes to the chatty BJ dealers and the DIs at YOUR craps tables??
or
Do you just let the BJ dealers talk and talk and not deal at a decent pace
and the local DIs still taking a long time to roll the dice with many short rolls still continue??
winsome johnny (not Win some johnny)
TheWolf713
7 craps and evenbob are right.
The crowd a person of your noteriety probably brings is not the crowd these casinos are looking for.. For example if you are teaching players not to bet on other random rollers, you are packing the tables, yet slowing down their money!!! The words 'school and practice' are automatically time consuming words. And time is money on their clock.
Second, The 'let me win and I'll bring you the losers' pimp roll is played out. These games sell themselves.. If they stopped every DI at the front door, the table would still be full. It's easy to think of what you do now, but can you even remember the allure of what got YOU TO THE TABLE?. There will be 'another you' right behind us. Having to learn, take losses, finding a crew, and then getting banned later, too. The cycle never stops
'I'm a DO'er and you my friend, are a Don'ter' -Mark Walberg pain and Gain

Since there cannot be any other winning strategy in craps except through a dice strategy, a lot of dice control techniques have been put forward as keys to winning at craps. But 1996 ushered in a new era in craps method of dice control—the PARR dice control strategy.

The Patterson Rhythm Roll or PARR was developed by Chris Pawlicki and Ferry Patterson. It's been one of the most effective dice control every devised for craps. The motions principle of Physics was somehow applied to dice throwing so that it would yield more predictable outcomes. The thing here is that over a period of throwing the dice repetitiously in a certain way or motion technique, there would be a certain constancy in the dice result eventually.

The PARR dice control has a ratio of 1:6 dice result; the losing result will appear only once in six tries. Thus, the losing sevens has a slimmer chance of appearing with this throw technique than if we just throw the dice randomly without any throwing motion tactic. The PARR technique claims, with sufficient time of practice, we can greatly influence the dice result through the manner in which we throw them. The frequency of the dice winning result is called Sevens to Rolls Ratio or SRR.

The dice faces are arranged in such a way that a sum 7 can be possible in more ways than one. The bad news is that 7 is frequently a losing number. Kids bingo near me. The trick then is to lessen the occurrence of a 7; if possible, make the chance of a 7 merely once within 7 throws, or an SRR of 1:7. When this becomes possible, then we plan bets accordingly. In this way, the casino odds are said to be rendered ineffective.

With an SRR of 1:7 made possible by a physics principle of arm and body motion and the exact estimated force to propel the dice and considering the bouncing factor, the next thing to have is the right grip with the hand. All this should have a consistency each time a throw is made. Along with this came special dice sets that are designed to yield certain dice results.

Accordingly, PARR technique combinations of the right throw motion, grip, and set of dice really result to an almost perfect dice result accuracy, even done several times, as was witnessed in an actual demo by the SharpShooter.

Craps method of PARR dice control is good to practice for a game said to be won purely by luck.